This will be the final version of Weakerthan Linux 6 as next year will be the debut of 7. Thank you all for your support over the last 6 months! This was an awesome project! The lack of updates in November is due solely to trying to finish up my very first course at WeakNet Academy, Assembly Programming (x86) with NASM, which I hope to be available in early January of next year, (next month). 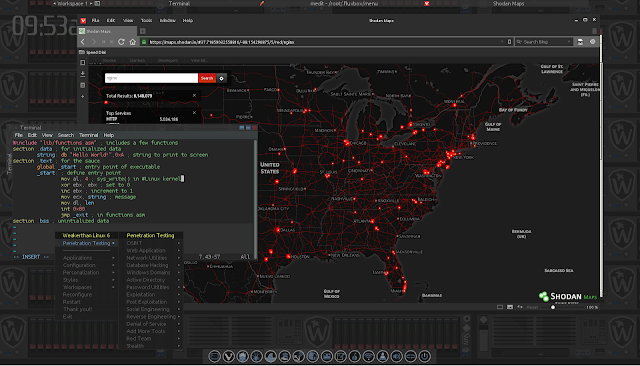 This is the best Weakerthan Linux 6 to date. The tools have been updated, all requested tools were added, and the ISO is seemingly the same size as before! 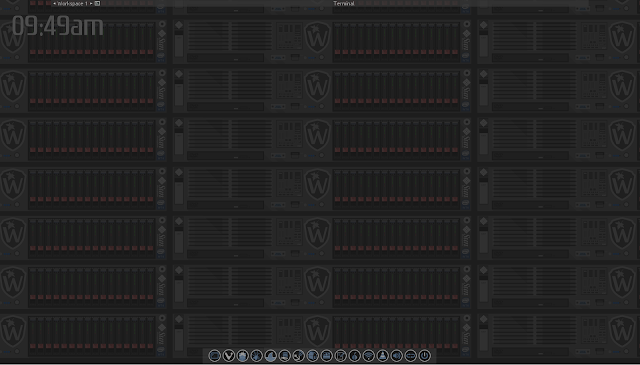 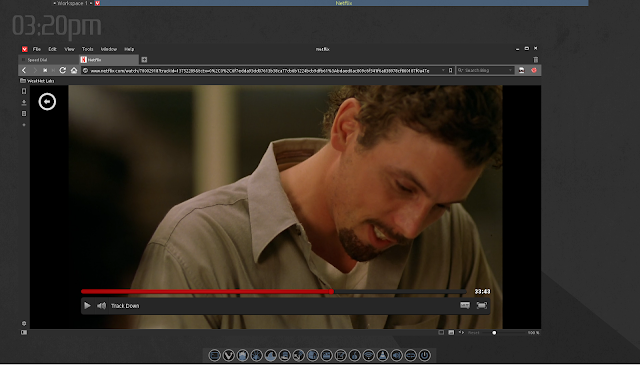 Some UX changes to Weakerthan Linux 6

Mostly all changes are to applications this time around, but I did throw in a few UX changes as well.

Enjoy!
~Douglas
Posted by Douglas Berdeaux at 7:09 AM 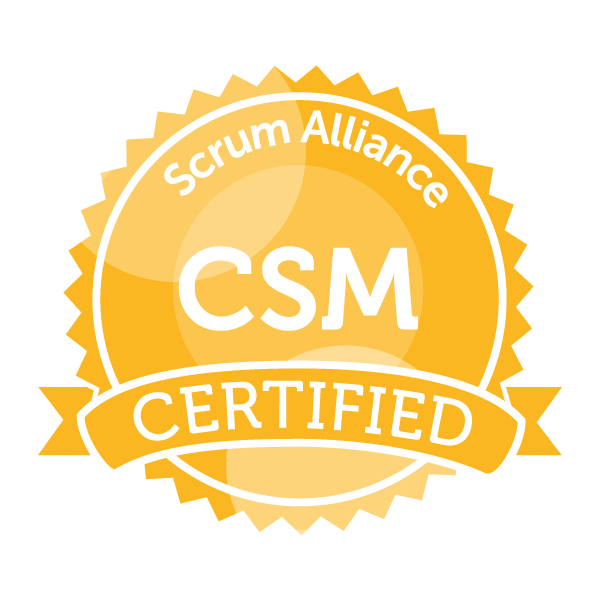