This is in BETA and still currently being developed. 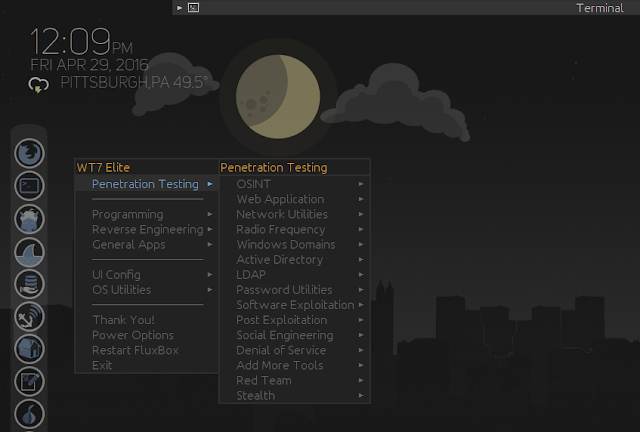 WEAKERTH4N Linux 6 is the latest version of the penetration testing environment that I have built using Debian Linux. All previous versions of Weakerthan, including WEAKERTH4N, have been geared toward those who prefer the command line interface for all of their hacking. This version, however, I have included GUI tools to try for a wider audience. It is still built using Debian Linux (And the BETA is using the stock kernel), still uses Fluxbox as the window manager, and still comes packed with all of the custom code that I have written over the years including WARCARRIER. 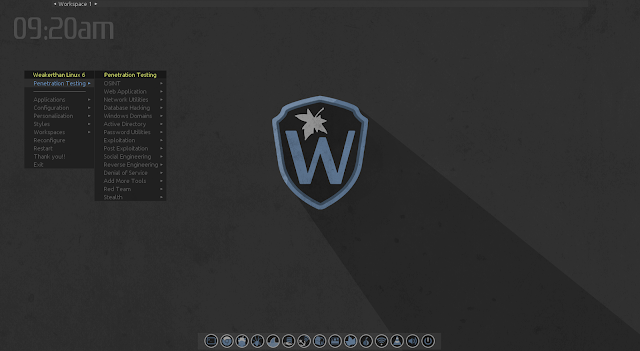 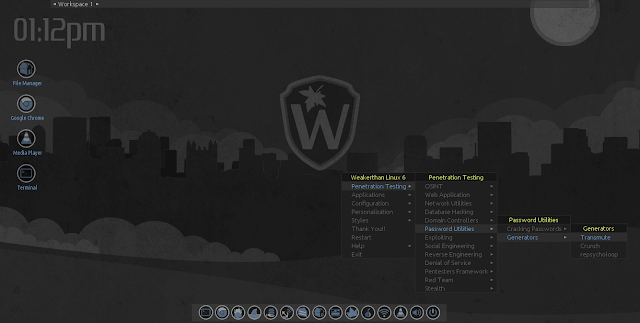 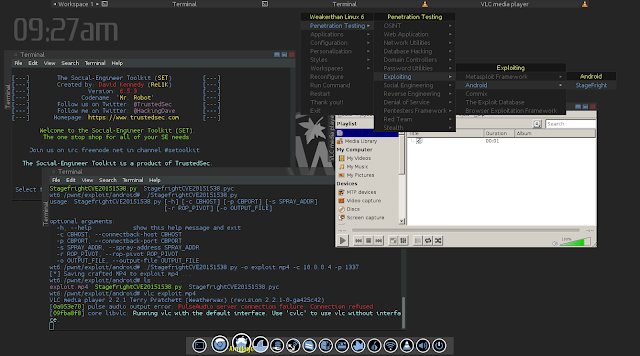 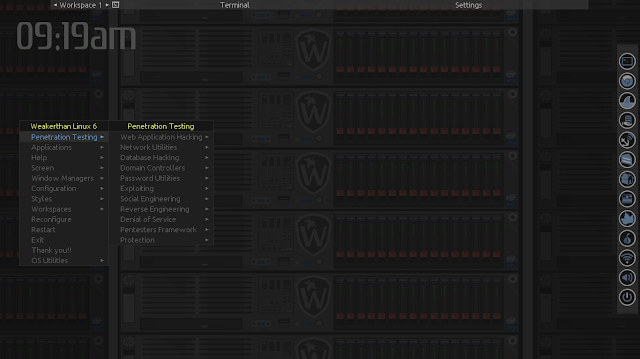 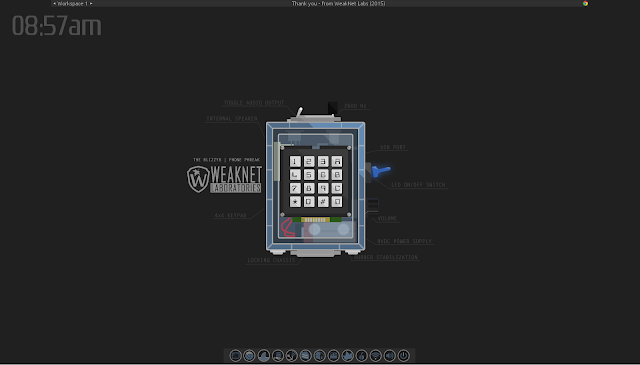 The current stable version of WEAKERTHAN Linux, is WEAKERTHAN Linux 6. The Blue Ghost edition is Weakerthan Linux 4. If you would like to have a copy of this older ISO, it can be downloaded from the links below. For the sake of the tools and functionality, I would highly recommend downloading the latest version though, 6.

Social engineering has become about 75% of an average hacker's toolkit, and for the most successful hackers, it reaches 90% or more.